Speaking Out Against Sexual Abuse to Shatter Your Personal Silence 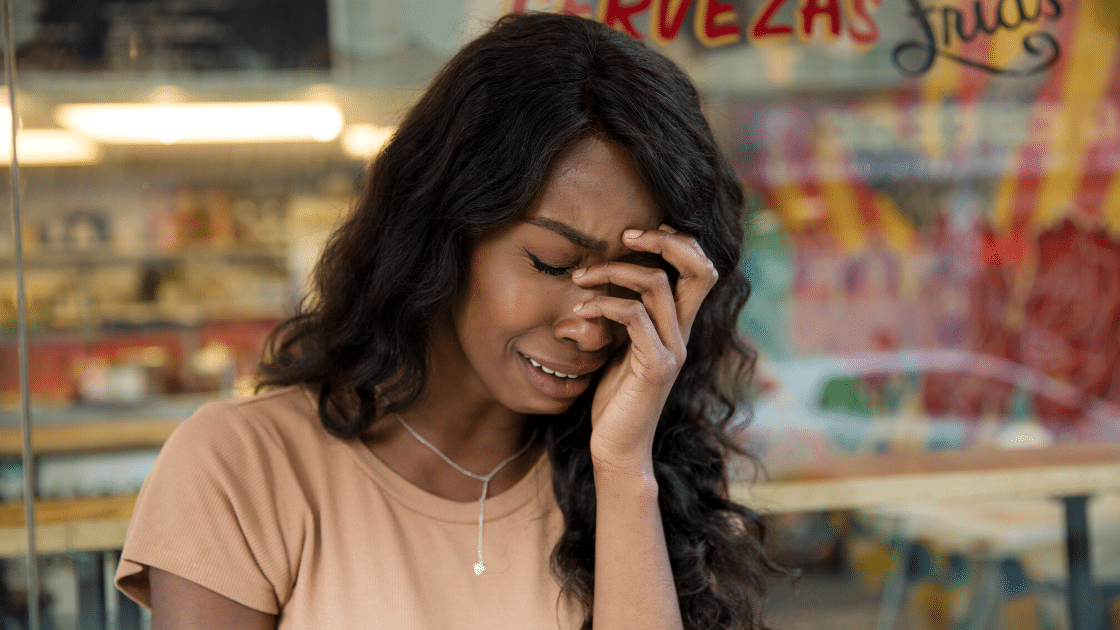 The MeToo movement has inspired women all over the globe to speak out about sexual abuse. Many celebrities, athletes, and politicians have stepped down as a result of women publicly speaking out about the sexual abuse they endured. Unfortunately, many different factors still keep sexual abuse victims from being able to share their personal stories and speak out against sexual abuse.

Fear of false accusations and feeling alone and isolated are two reasons that some victims do not speak out. However, as more public figures begin to speak out against sexual abuse, we hope that more survivors than ever will begin to come forward and shout their own stories.

The following stories are only a few of the most recent high-profile sexual assault cases to come to light. As a result of these stories, several state and local governments have passed new laws that further protect people from becoming victims of sexual assault.

Kelen Winslow II recently pleaded guilty to sexual assault charges. His plea deal could result in a prison sentence of up to 18 years. The sexual assault charges in question span over a 16-year time frame and come from five different female accusers. He pleaded guilty to felony sexual battery and raping an unconscious victim. Law enforcement officials state that Winslow raped two women, exposed himself to another woman, raped an unconscious teenager, and committed lewd acts in front of a 77-year-old-woman.

Taylor shared a statement via her attorney, stating that “Speaking out removes the shame that I have felt for the past year and places it on the person responsible for my rape.” She is cooperating with NFL personnel and other agencies that are investigating the sexual assault claims. She is a shining example of a brave sexual assault survivor who chose to speak out. The public statements of sexual abuse survivors often encourage other victims to speak out. These stories also serve to make other people aware of the dangers that sexual assault perpetrators pose to society.

A Montana school district agreed to pay out a $9 million dollar settlement to victims of alleged sexual abuse. The students claim that a sports trainer employed by the school district sexually abused them when they were student-athletes. The victims who came forward hope to inspire more sexual abuse survivors to come forward and begin the healing process while exposing their abusers. The suspect received a 20-year state prison sentence for child pornography charges and will serve the remaining time in a Montana state prison.

North Carolina recently enacted a new law stating that people can revoke their consent to have sex during the act of sex. The legislation attempts to supersede a 1979 court ruling that made North Carolina the only state in which people cannot revoke consent to have sex once it was made. The court ruling has been summed up by some as the “right to finish,” and many believe that it never should have been the law in the state in the first place.

North Carolina’s new law also undercuts a 2008 court ruling that held that sexual assault laws do not protect people who were incapacitated by drugs or alcohol when the assault took place. For example, if a woman became drunk at a party and a man sexually assaulted her, she would not have protection under the law because as she became incapacitated due to her own action of taking drugs or alcohol. North Carolina’s new law explicitly criminalizes the sexual assault of victims who become incapacitated before the assault. The new law also increases the penalties for child abusers. The bipartisan legislature goes a long way to help more people seek justice against sexual abusers in North Carolina.

Importantly, North Carolina’s important new sexual assault law closed a loophole because one brave woman spoke out. One woman named Aaliyah Palmer, age 21, spurred the government on to change. Ms. Palmer told her story to the media and members of the North Carolina justice system. Ms. Palmer agreed to have sex with a man after meeting him at a party. She asked him to stop after the man became violent while having sex with her, tearing out chunks of her hair. He did not stop having sex with her despite her explicitly telling him to do so.

Ms. Palmer called North Carolina law enforcement only to discover that under North Carolina law, the incident was not rape. Because the woman initially consented to the sexual intercourse, her withdrawal of consent did not matter. Even though the distress was reportedly captured on video by men outside her bedroom, prosecutors would not bring charges against her assailant.

Another woman stated that her drunken ex-husband showed up at her apartment. She initially consented to sex because she feared for her safety if she refused. Technically, having sex with someone under coercion was only a misdemeanor assault, not a second-degree rape prior to the enactment of North Carolina’s new statute.

Finally, a third woman told the law enforcement about her ex-boyfriend’s alleged violent sex acts that were nonconsensual. The law enforcement official told her that since she had consented to sex initially, she could not bring charges against her boyfriend. Thanks to sexual assault victims like these women speaking out, North Carolina passed its new consent law, which protects people who remove their consent to sex during the act.

Speaking Out and Shattering Your Personal Silence

If you have suffered some form of sexual violence or intimate partner abuse, you are not alone. The Take Back the Night Foundation is here to help you. Less than 50% of victims report the crimes of their abusers, but we are looking to change that dynamic. We are a non-profit that focuses on encouraging individuals to share their personal stories and collective voice. Contact us to learn how we can help you today.